OxFutures has awarded both energy efficiency and innovation grants to small and medium sized enterprises (SME’s) across Oxfordshire. Below you’ll find case studies of our grant recipients and projects. 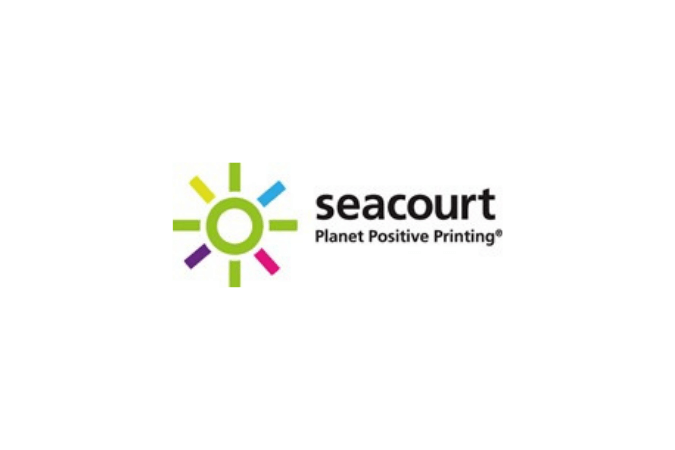 21st April 2021
Seacourt is the UK’s most sustainable printing company based in Oxford. They got in touch with OxFutures for a grant to develop a roadmap to sustainability for all businesses to follow. The Organisation Seacourt have been printing in Oxford since 1946 and
Read more
© Oxfutures 2022 All rights reserved
For a better viewing experience we recommend you upgrade your browser.