A recently published report by EEVS has found that over 60% of organisations are being influenced to take action on their energy efficiency because of the climate emergency, and the impact not taking action could have on their reputation.

90% of respondents said reducing energy costs was the most important reason for their energy efficiency projects.

82% of consumer respondents worked for large UK organisations which employ over 1,000 people. 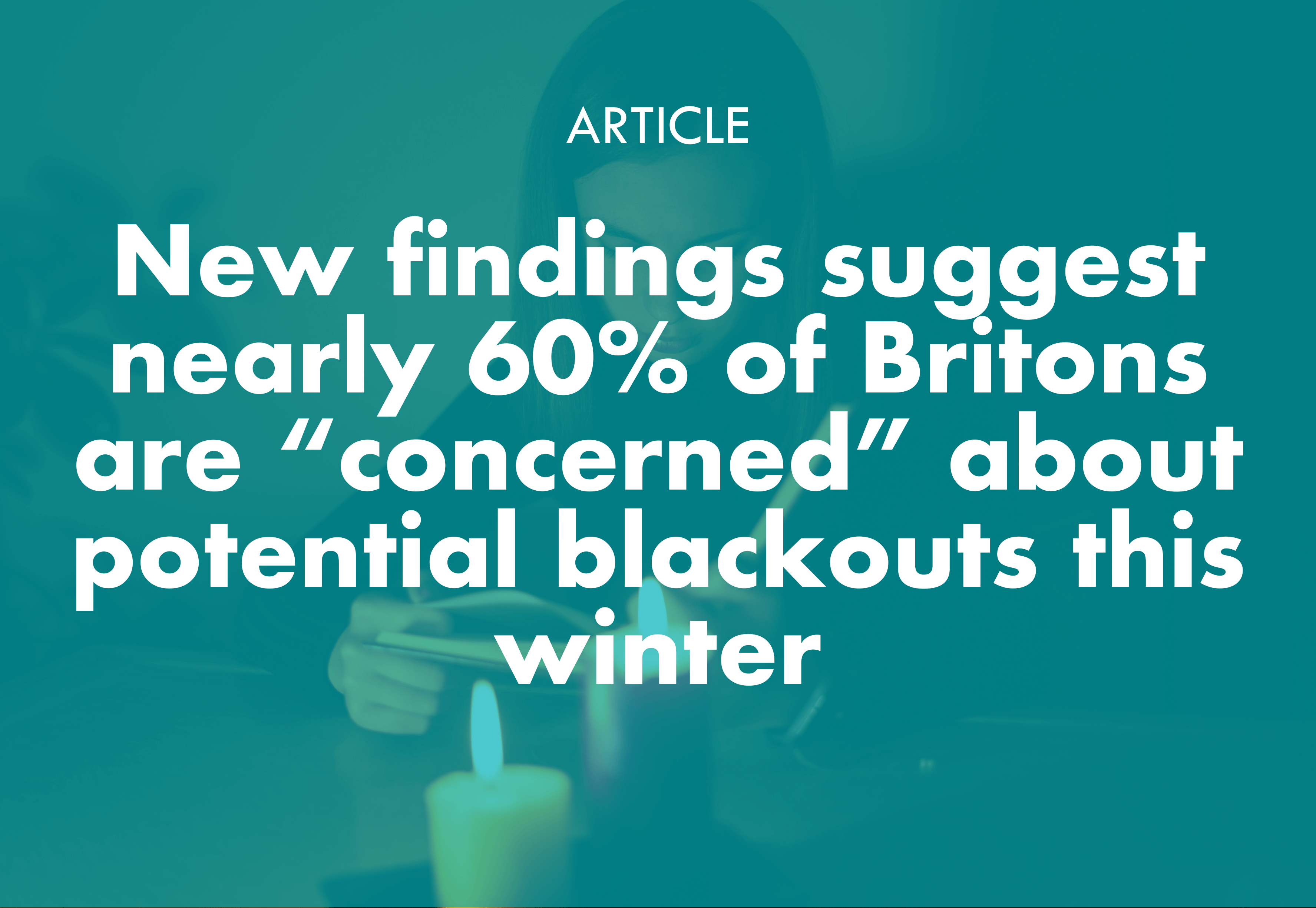 22nd November 2022
Last month, the National Grid electricity system operator said in a highly “unlikely” scenario, households and businesses might face planned three-hour outages to ensure that the UK’s grid can cope with the demand. “Although a majority of Britons
Read more
© Oxfutures 2022 All rights reserved
For a better viewing experience we recommend you upgrade your browser.