New findings from the BEIS Public Attitudes Tracker suggests up to 87% of the UK public now support an increase in renewable energy generation, and have a greater awareness of the concept of Net Zero.

This compares to the findings of the public attitudes tracker in 2020 when 80% of people supported renewables. The latest poll also shows a leap in the percentage of people aware of the concept of Net Zero, up significantly to 87%. 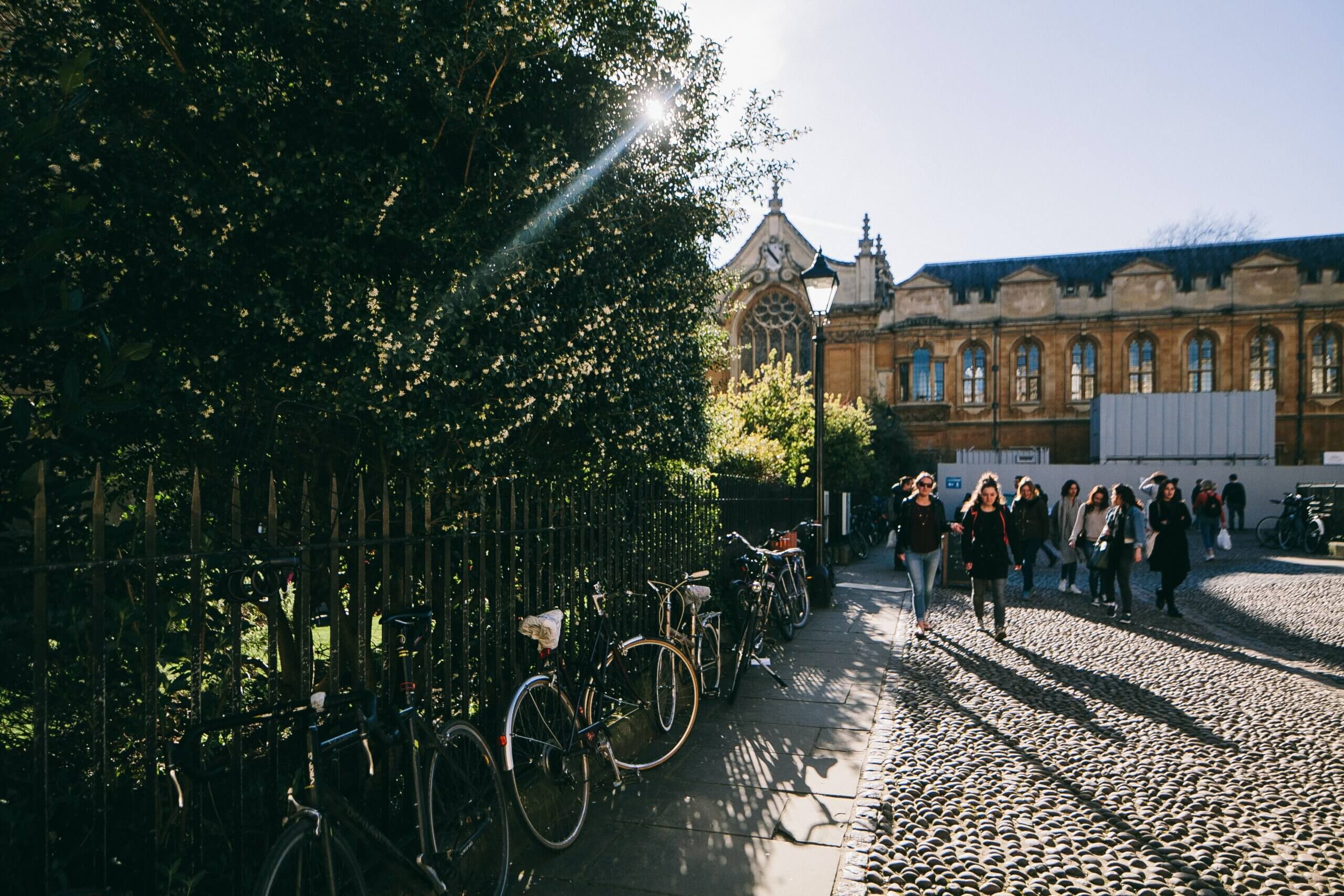 3rd March 2022
EcoSync is now working with over 10 Colleges of the University of Oxford to reduce energy consumption through innovative technology. Thanks to a £13,000 grant from the OxFutures GreenFund they have been able to progress to the next phase of their technology
Read more
© Oxfutures 2022 All rights reserved
For a better viewing experience we recommend you upgrade your browser.